For this manufacture segment, we manufacture ISO standard sized aggregate containers as well as all intermediate sizes up to maximum transport sizes. In addition, we offer coupled equipment (refer to manufacture examples on the following pages).

aggregate container with exhaust air silencer on the roof

Supply air and exhaust air units are configured to fit the aggregates scheduled and the noise immission values specified. We will be happy to issue noise measurement surveys and static calculations upon your request.

Our containers which are developed for most various switch gears, offer several advantages for plant construction. An important aspect in this context are the much shorter installation times. Thus the internal wiring of the switch gears can be done completely in our
factory and the switch boards implanted in the container
also can be tested and then shipped directly to building side.

Furthermore, it is possible to arrange a closed chamber
– air-conditioned upon request – offering ideal conditions for the use of computer and switch systems. In addition, individual assembly plates fitted on the walls, can be used. Upon request, the container can be equipped with an integrated cable double floor (by means of individual double floor plates).

We have sufficient outdoor storage space enabling
integration of switch gear systems, transformers, etc.
for interim storage purposes for the short term of the
systems, hall surfaces are available. If you so wish, we
will make you an offer for such additional services. We
will be happy to assist your assembler fitters when integrating the switch systems respectively we will realise these by our own means. MCT frames and systems of various manufacturers can be used for the transfer of cables.

In the offshore sector containers have to meet specific requirements that other containers are not expected to fulfil.

Offshore containers are used not only to transport goods, but also as housing for machines, installations and control systems, as storage rooms or accommodation for people on oil or gas drilling platforms, as well as on transformer station platforms for wind power stations, or in other plants at sea.

Along with the corrosive maritime climate, mechanical strains make the highest demands on the protection against corrosion.

In addition, transport and handling at sea, for instance in case of stormy weather, specifically put extreme requirements on material and structural stability.

Various, mostly national or company-specific standards and sets of rules have been developed to take these exceptional requirements to some extent into consideration mathematically.

Out of the multitude of such sets of rules, the “DNV” (Det Norske Veritas) among others has proved to be one of the most generally approved, most reliable and most comprehensive sets of standards.

For this reason, Metallbau Emmeln has focused on the manufacture of offshore containers according to DNV 2.7-1 and -2 as well as to EN 12079.

On doing so, development and inspection / certification are carried out in collaboration with the GL (Germanischer Lloyd).

The Stabilo material box is an ideal, low cost storage solution for your belongings (material, machines, tools, etc.). Owing to its rugged design it is an optimum provision against bad weather conditions and offers reliable burglary prevention device against any intrusion.

Stability
The most important feature of a good container is without any doubt it durability and stability. Our products meet these specifications in an optimum way owing to the container’s entirely welded design. Furthermore, their type of manufacture ensures extremely solid stability of the steel sheets, which, as a general rule, are processed in the form of bulkhead profiles.
Application spectrum
One of its applications is to arrange the stabile material box as a storage and workshop facility (refer to the illustration). Another arrangement idea for this box results from its use as a depot container (refer to the illustration).

Our solid and multi-purpose material containers are invariably new items. This means on the one part, that we are in a position to manufacture such containers in custom-made dimensions and sizes. On the other part, this allows us to take into consideration any arrangements, reinforcements, etc, from the very beginning, thus freely enabling immediate use of the container. In addition, there are no extra costs, such as those resulting from additional cut work at the finished container or any painting rework. 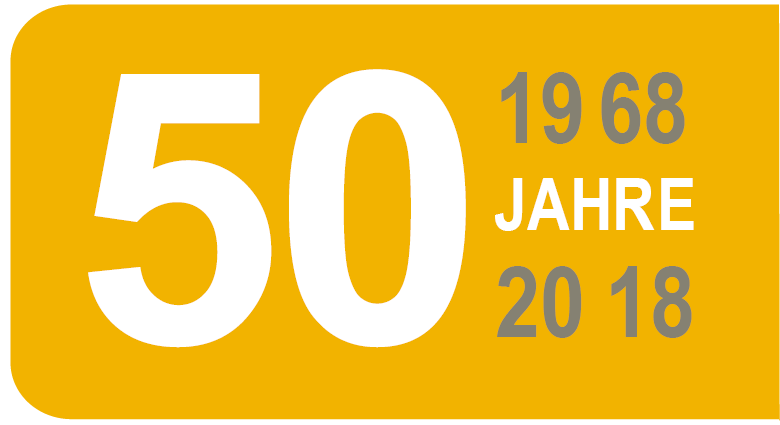